How to attract people to you?. for centuries people have pondered this question. It seems that even though we live in a world full of people, many still have trouble attracting the right person to them.

Although I don’t have all the answers, I do have some. Maybe this can help you attract the right person, or people into your life.

The first thing about attraction is that it’s not about a physically attractive person always having all the luck. It’s quite the opposite really. Genetically advantaged people are often in the minority and many often suffer from the lack of meeting good people because, often or not, many people won’t ask them out.

We often see pictures of physically attractive people in the tabloids looking like a million dollars and enjoying life. The problem is, money plays only a small role in happiness. It’s never the answer. We, ourselves are the answer.

Many people are happy when they finally meet the person of their dreams, and many do, but the divorce rate of approximately 50% tells a different story. Not all relationships last and people often have several “soul mates” during their lifetime.

How To Attract People To You –

One of the biggest “secrets” to attraction, is using reverse psychology. Don’t go overboard with this, but it does work. In relationship terms, reverse psychology means that you plant in the person’s mind, the opposite of what you actually want.

There are extreme versions of this which shouldn’t be used, planting things in a person’s mind can often be seen as being “manipulative” so go easy when deciding to use this.

A good example of this is playing hard to get..

People who play hard to get, often actually want you to pursue them. They use this psychology because they know it works. People use it all the time in love and even in business.

People tend to find anything not available to them, to be more attractive. This is human nature kicking in here. We love things we perceive as being unavailable.

This is often the reason we see very physically attractive people dating seemingly unattractive people, the attractive person has got so sick of people throwing themselves at them, pursuing and winning a person who was or appeared to be unobtainable is a far better “prize”. For want of a better word.

It all started when the guy that chased the girl got disinterested and stopped chasing the girl. All of a sudden, the dopamine hit in her brain, from the attention she was getting, suddenly disappeared. It’s like taking a drug taker off of his or her drugs. Withdrawal symptoms start to kick in.

“Where is he?, why is he no longer interested?”

And so, the push turned to pull. The boy now becomes the magnet.

Now, the scenario starts to reverse. The girl wonders why the boy is no longer chasing her.. And so it goes..

People want things even more if they are not available. Think about it. Anyone can have something everyone else has got. Make yourself too available and psychology kicks in and people reverse. Pull away and people push. It’s like Magic.

The boy is now the one who is getting the attention. This is quite funny to watch as human behaviour is often very funny. So, the girl now wants the boy.. UNTIL

Another strange situation kicks in.

Once you get what you want. We often get tired, bored of it and we now want someone or something new. Again we want the challenge of having something not currently available to us.

There are people everywhere. If your friend’s list is getting low, Think of where your ideal person hangs out. It might not be the pub, it might not be the dance floor, whoever that person is, go where you think they would hang out.

It’s a numbers game, as with everything In life, the more you try, the more success you have, meet very few people and you’ll make very few friends, do the opposite and BOOM!..

P.S People who liked this post, also liked this one. Bye Bye Money – Why Your Money Left You Without Even Saying Goodbye

If you are looking to totally change your life for the better and to create freedom for you and your family, this book could help you. Check it out on Amazon 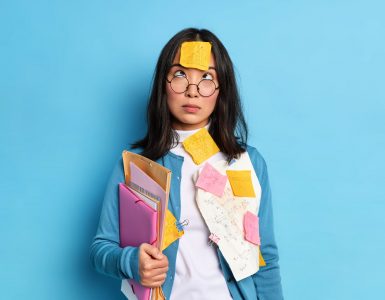 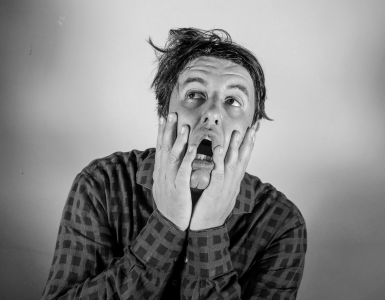 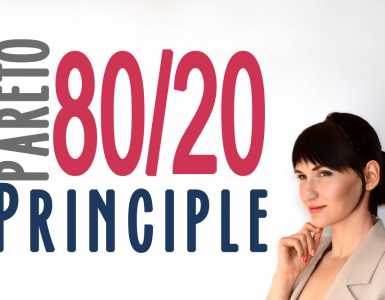