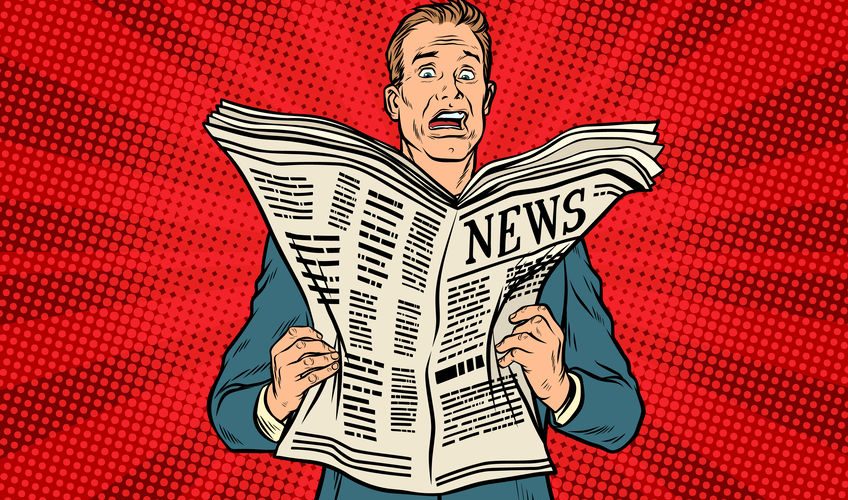 It has often been said that keeping up with the daily news though either the Newspaper or the TV News on whatever Channel is a sign of being “informed”.

In fact I remember well when I blasted the News Channels in a post on Facebook, I remember being told that I was ignorant – as without the news I would always remain ignorant.

Ignorant of what, I wonder?

Why Would You Programme Yourself With Such A Deadly Virus Each Day?

To be more accurate, the daily horror show is slowly programming your brain. The best way to keep people glued to the news each day is to spread fear. Why?

Because negativity sells. People don’t buy newspapers or watch the news to see good stuff happening. It’s almost like people are addicted to the next soap opera episode, you have to tune in to find out what happens next. It keeps you hooked.

People are addicted to the drama. Only this time, it’s for real.

For more details of my new book, click the image below

What you see is the Media’s version of events, transmitted into supposed facts. News channels are not interested in reporting the truth, they are interested in keeping viewers glued to their programme (note the subtle use of the word programme) each and every day.

You attract things by feeling, not just by using the brain and looking. This is why the Law of Attraction has never really been properly explained. It works through feeling rather than seeing. Hence, if you daily dose yourself up with the unenviable task of being “informed” by the news each day, you lower your immune system under the fear you feed yourself.

Garbage in = Garbage Out

Positive people don’t program themselves with mindless garbage. They don’t need a daily update on who was killed, raped and murdered and where it happened. The news makes the World sound like a dark and dangerous place.

This isn’t the Truth. If we focus on whats bad and make a daily movie of all the bad stuff and call it the News and programme everyone daily that this is the truth, after several repetitions of this, people will start to believe it.

If you want to live a positive life. Start by switching the news off. Spend that hour by feeding your brain something useful. Learn a new skill, start a business, plan your future, spend time with a positive friend. Anything but the News.

Times are tough at the moment. The Covid movie has been running for a year now. People are understandably fearful and depressed. Suicide rates are increasing, people are struggling to cope with job losses etc. The daily onslaught of the (bad) News could just tip people over the edge.

If the (bad) News was a friend, would you seriously still be friends with them?.

I hope you liked this post. If you agree or disagree with it, why not let me know in the comments below. 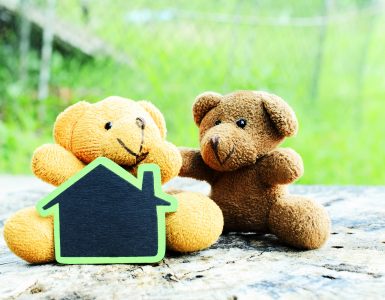 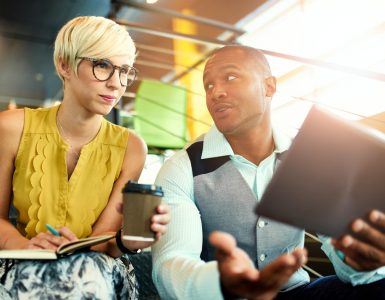 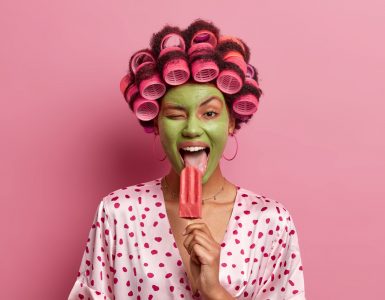